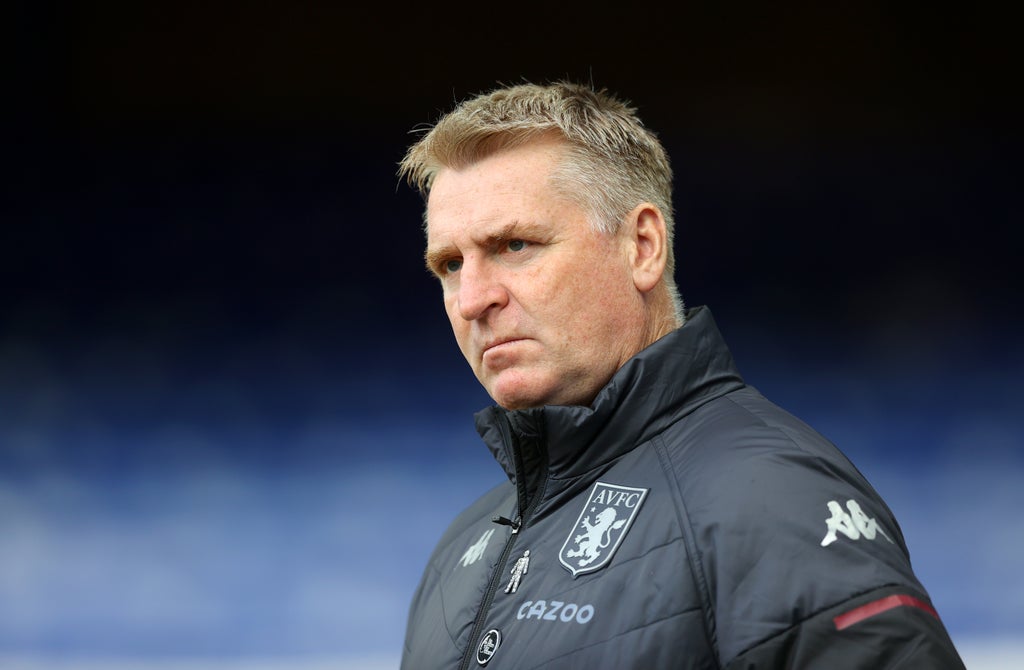 Mikel Arteta wants to see an improvement from Arsenal in terms of their ability to withstand pressure and dictate how matches unfold, particularly once ahead. That lack of control was in evidence against Crystal Palace, where they had to come from behind to secure a late point and he made reference to what needs to be done.

“After the goal we didn’t manage the game well enough. We didn’t have composure or control. The game was stretched. You have uncertainty, you have to defend deep,” he said.

Their next chance to put matters right comes against Aston Villa on Friday night, with Dean Smith’s team one point and one place further back in the Premier League table and similarly seeking to find consistency.

Villa blew a two-goal lead against Wolves last time out, conceding three in the final 10 minutes after what had been a decent all-round performance.