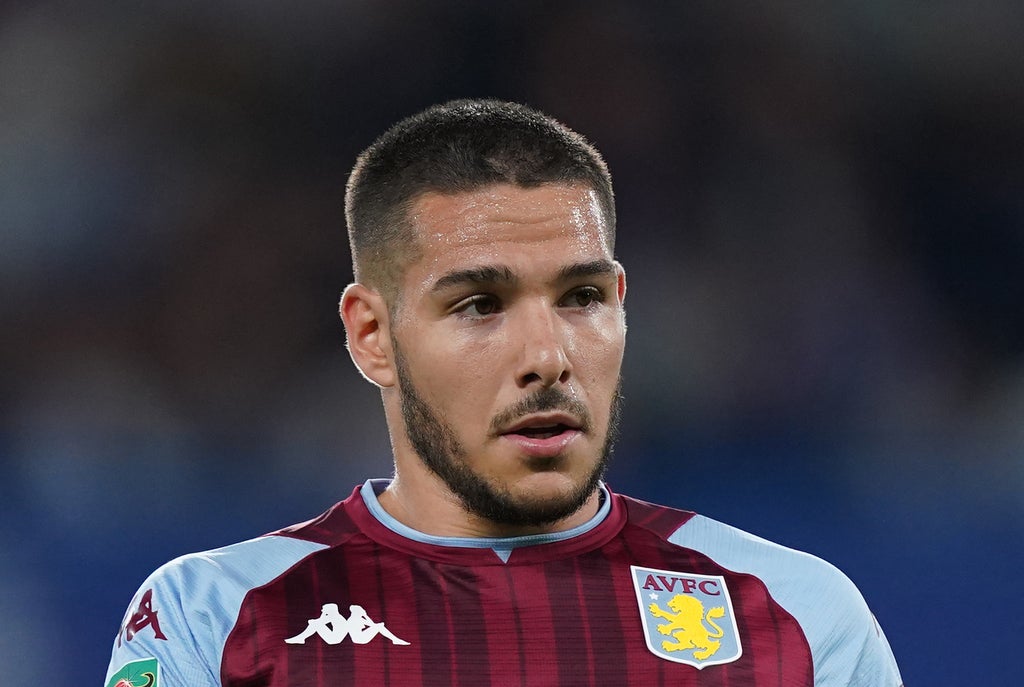 Dean Smith wants an improvement in game management from Aston Villa after a shocking collapse against Wolves last time out saw them go from two up to losing 3-2.

“At 2-0 up with 10 minutes to go you obviously question the game management and what we have done to enable them to win so many set pieces,” said Smith. “They had three set pieces, two from corners and we have actually won the first contact but after the second phase we went to sleep a little bit. Whether that was a lack of concentration or not I don’t know.”

They now head to the Emirates Stadium to face Arsenal on Friday, with the Gunners one point and one place above them in the Premier League table – both teams can move into the top half if they take the three points.

Arsenal have been far from convincing themselves again, needing a late goal from Alexandre Lacazette to rescue a point against Crystal Palace earlier in the week.