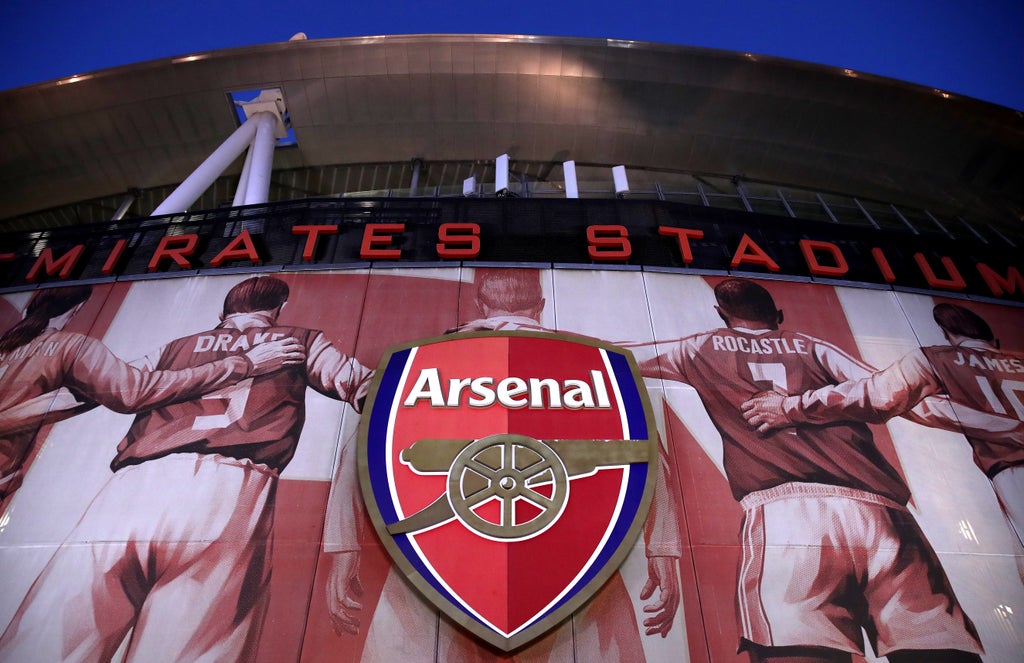 Arsenal will look to continue their strong Carabao Cup form as they meet AFC Wimbledon for a place in the fourth round.

Mikel Arteta’s side beat a much-changed West Brom 6-0 in the second round.

Wimbledon have League One’s second best attack and second worst defence, which suggests it could be an open affair at the Emirates Stadium.

With Arsenal not involved in the Europa League, Arteta may look to give further opportunities to some of his fringe players in the fixture, though a strong side was selected against West Brom.

The match will kick off at 7:45pm BST on Wednesday 22 September at the Emirates Stadium.

Bernd Leno could come back into the Arsenal side for this encounter, with the German seemingly displaced by Aaron Ramsdale from Mikel Arteta’s preferred Premier League side. Nuno Tavares may start, as might Folarin Balogun. Emile Smith-Rowe and Thomas Partey are doubts, leaving Arteta with a slight issue in midfield with Granit Xhaka still suspended and Mohamed Elneny also out.

For Wimbledon, there could be a return for left-back Paul Osew, though Paul Kalambiyi has been ruled out for six weeks. Scottish Watford loanee Dapo Mebude could lead the line.

Arsenal beat a callow West Brom 6-0 in the previous round and while a repeat scoreline would be a surprise, Arteta’s side should advance in reasonable comfort. Arsenal 3-1 Wimbledon