Victorian government are ‘P***ED OFF’ with Argentina after South Americans pulled out of glamour tie against Brazil at the MCG – and sports minister wants federation to provide an ‘explanation’ to 60,000 disappointed fans

Brazil’s glamour friendly international against Argentina at the MCG has been cancelled, with the Victorian government ‘pissed off’ at the Argentine football federation for ‘reneging’ on the agreement a month out from the blockbuster.

The June 11 match in Melbourne had been planned as part of Brazil’s preparations for the World Cup later this year, but the event organisers and Brazilian federation have announced the game is off because South American champions Argentina won’t travel.

‘Regrettably, event organisers have been informed by Pitch, the Superclasico June 11 2022 match agent, that contrary to their prior agreement and commitment to do so, Argentina are no longer prepared to travel to Australia for the match against Brazil,’ organisers said in a statement. 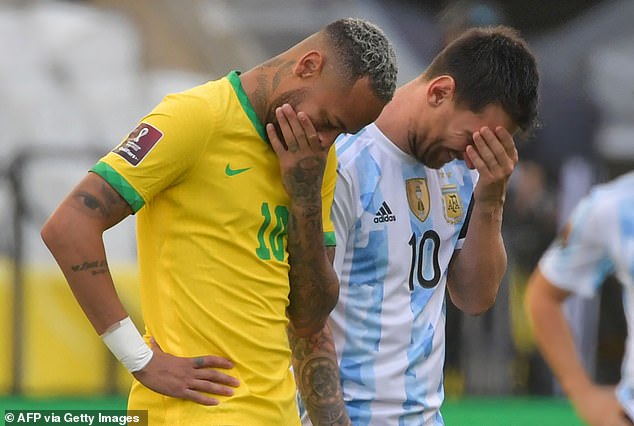 The last time the South American giants played a ‘Superclasico’ at the MCG five years ago, more than 95,000 fans turned out to watch Argentinian legend Lionel Messi take a bow.

Victorian sports minister Martin Pakula was fuming at the Argentine football federation on Thursday, confirming about 60,000 tickets had already been sold for the clash.

Organisers have already noted ticket holders would be eligible for refunds.

‘We’re pretty disappointed and I think it’s fair to be pretty pissed off,’ Pakula said. 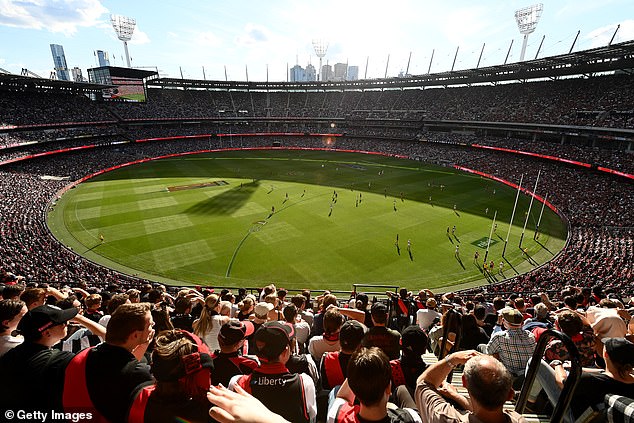 ‘I don’t know what’s going on in football geopolitics but for the Argentinians to respond to whatever unhappiness they’ve got with FIFA by just reneging on an agreement with Brazil and with the promoter of this game, I just think is really poor form.’

The Brazilian federation CBF confirmed the news of the cancellation at a press conference on Wednesday morning, saying the decision had been down to the Argentine federation.

The Argentine federation has made no comment on the issue. 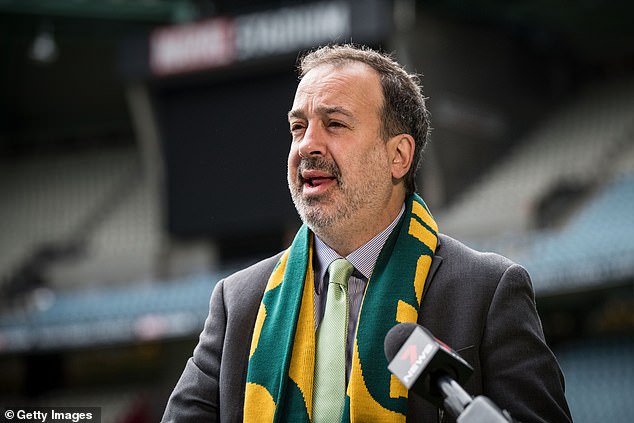 Sports minister Martin Pakula has demanded an ‘explanation’ for the 60,000 ticket holders

The cancellation follows a ruling by FIFA on Monday that the teams would still have to play their qualifying tie which was suspended in September shortly after kickoff and never completed because officials complained of Argentina players violating COVID-19 protocols.

FIFA wants the game played this September, a couple of months before the World Cup finals start in Qatar, but both teams, who qualified automatically at the top of their South American group, haven’t committed to playing it.

Organisers now say they are ‘working with the key stakeholders connected with the match to review all options for the fixture and will provide further updates as quickly as possible.’