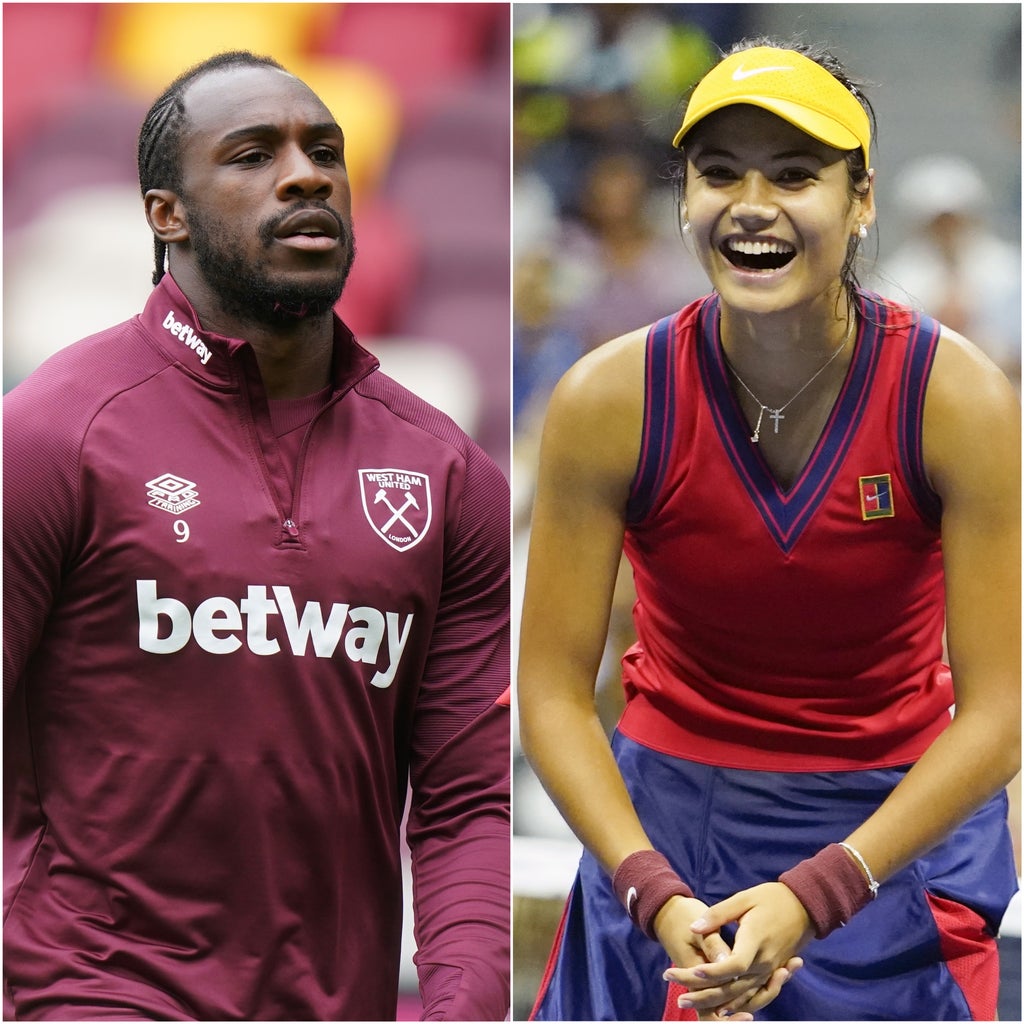 Here, the PA news agency looks at some of the best examples from 17 November.

Paul Pogba and Romelu Lukaku worked on their recovery.

A screamer from Michail Antonio

Jordan Henderson was in the capital.

Jess Fishlock celebrated being named NWSL MVP with some chicken and waffles.

The Furys went for breakfast.

Usain Bolt was out for a drive.

Charles Leclerc touched down in Qatar.

Lando Norris was ready to get back at it.

Jordanne Whiley looked back on her career after announcing her retirement.

Emma Raducanu summed up her season.

Mark Noble surprised a couple of fans via Billy Horschel.