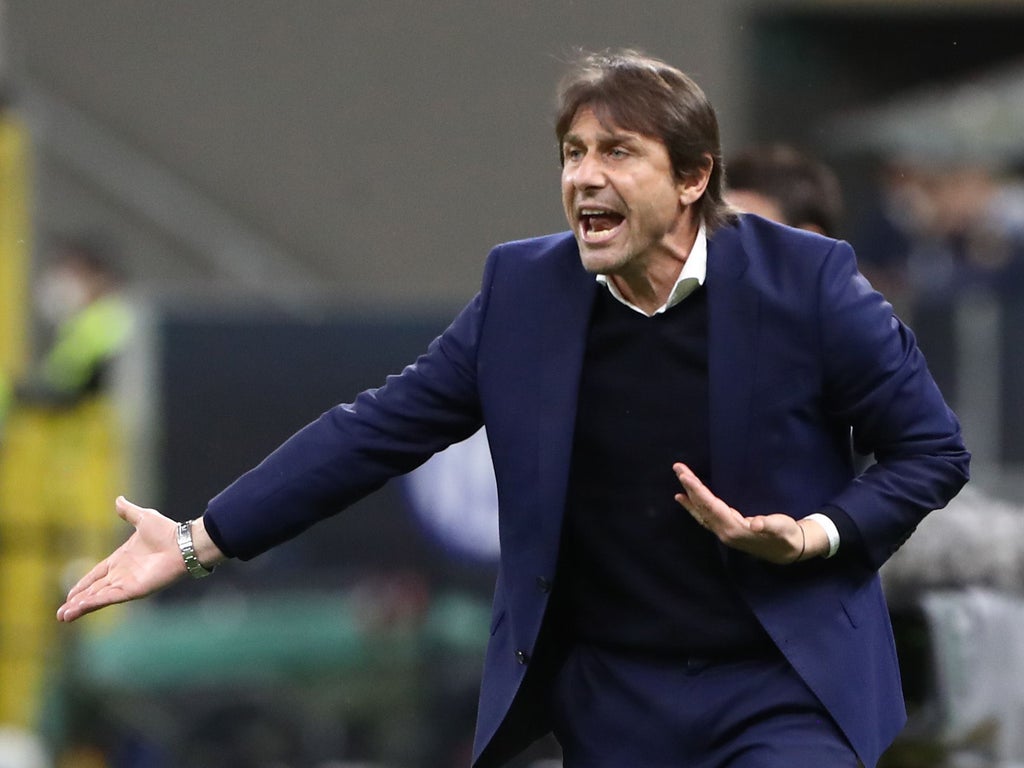 Antonio Conte‘s representatives have held preliminary talks with Tottenham Hotspur, and there is renewed hope that a deal that fell down in the summer may this time happen.

The club and Conte couldn’t come close to an agreement at that point, which led to the ill-fated tenure of Nuno Espirito Santo, who was sacked on Monday morning after just 10 games. The Spurs hierarchy are said to be aghast at the nature of how the season has started, which has prompted them into action, and may now see them take calls for the benefit of the team that should have been made in the summer.

Sources on both sides feel the two parties are more willing to come to an agreement over issues like squad quality, and that this may well see Conte installed. Spurs also believe they are still in with a very good chance of Champions League qualification despite the dismal start to the campaign, as they still lie just five points behind fourth-placed West Ham.

On that, influencing the situation is the fact Conte sees no prospect of joining Manchester United any time soon. While Ole Gunnar Solskjaer’s victory over Tottenham, coincidentally, greatly steadied his own situation, the Old Trafford hierarchy similarly had too many reservations about the Italian – fearing a “new Mourinho” – and he was way down the list of potential candidates should the Norwegian go.

That has in turn made Conte more open as he looks to ramp up negotiations with Spurs. Some close to the deal the last time have urged caution, though, stating that the real potential for breakdown comes as talks become more detailed.

For now, there is optimism that Spurs can finally get the figure many feel they should have appointed in the summer.