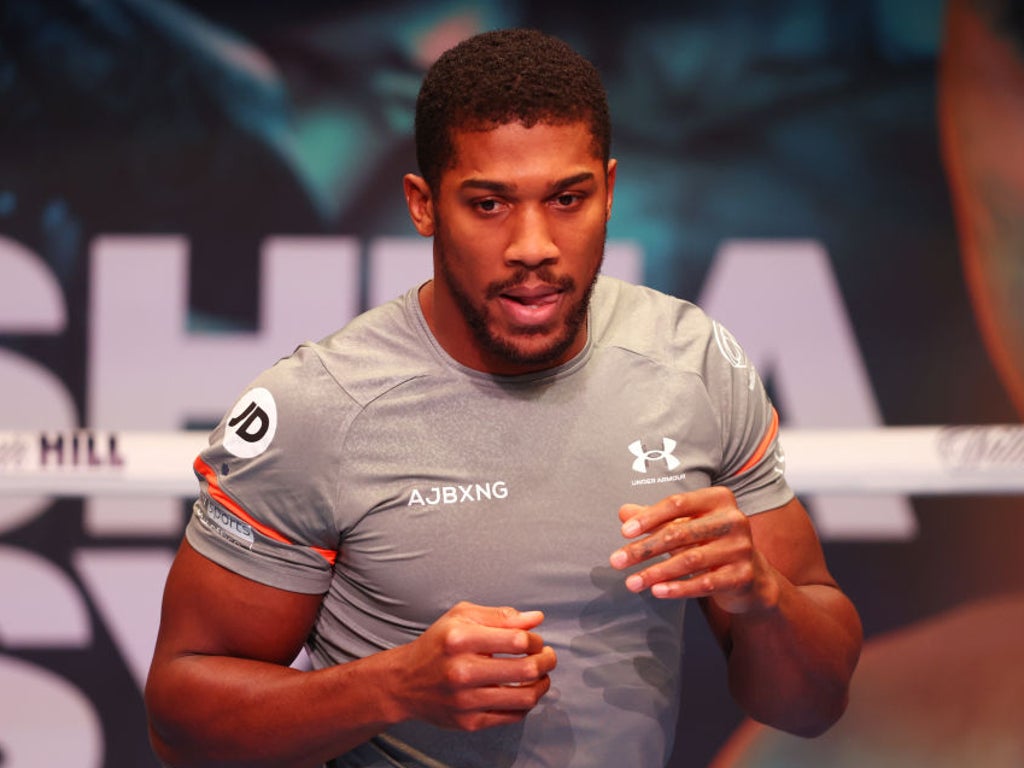 Anthony Joshua and Oleksandr Usyk will do battle for three versions of the world heavyweight title when they meet at the Tottenham Hotspur Stadium on Saturday night.

The 31-year-old Briton will make the second defence of his belts since reclaiming them against Andy Ruiz Jr in Saudi Arabia at the end of 2019.

But Joshua faces an extremely tough task as he comes up against the unbeaten Usyk, who is an Olympic gold medallist and former undisputed cruiserweight champion.

The Ukrainian has already beaten one British world champion in Tony Bellew, stopping him in the eighth round of their fight back in 2018.

But Joshua will be confident his size and strength can overwhelm Usyk, who is widely regarded as a pound-for-pound star.

Here is what you need to know about the fighters purses for the clash this weekend.

How much will the fighters earn?

Joshua is expected to earn £15million for the fight against Usyk, per the Mirror. That is significantly more than he earned against Kubrat Pulev nine months ago when he was forced to fight in front of just 1,000 fans due to coronavirus restrictions.

This time he will step into the ring in front of 63,000 spectators inside the newly-built Tottenham Hotspur Stadium.

However, the purse for this fight will still be a far cry from the £66m he took home after the Andy Ruiz Jr rematch in Saudi Arabia. A great deal of that purse was down to the site fee the Saudis put up to stage the event.

It is also considerably less than the £200m that he was expected to earn for a two-fight deal with WBC champion Tyson Fury.

Meanwhile, Usyk is expected to earn around £3m for the fight, a figure that could rise to as high as £5m depending on how well the pay-per-view does on Sky Sports.

The Ukrainian made around $2.5m for his last fight, which was also on PPV, against another Briton in Dereck Chisora.