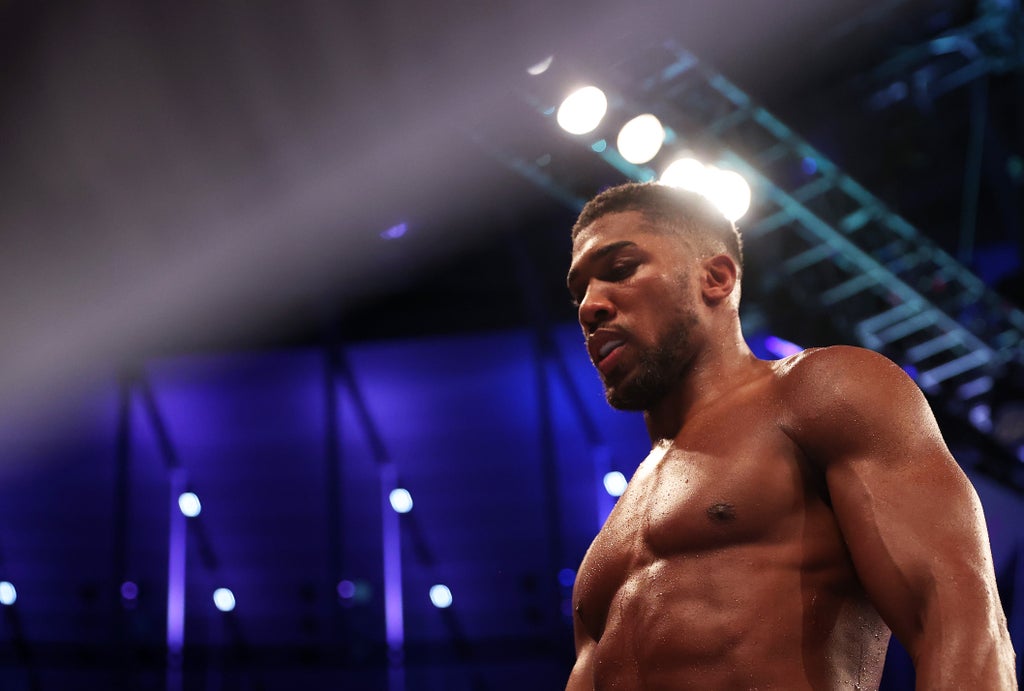 Usyk beat Joshua by unanimous decision in their heavyweight title bout in September and the British star was seen joking with Usyk afterwards.

This was in direct contrast to how Deontay Wilder reacted to being knocked out by Tyson Fury in their fight on Saturday night.

The ‘Bronze Bomber’ refused to shake Fury’s hand and Atlas has compared the reactions to the losses.

“I’m not here to make excuses, but I will say that there’s something to be said about being a sore loser,” Atlas told Submission Radio.

“And I’m walking a fine line here, but I know what I’m walking. How many of you – I know if you were involved with him – would you rather see Joshua just a little less of a good loser?

“Just a little less of a good loser when he lost to [Andy] Ruiz and then when he recently lost to Usyk? A little less accepting. So graciously of losing.

Joshua has triggered the rematch clause to face Usyk again, likely in spring 2022. The Briton refrained from criticism of Usyk or trash talk when speaking about the the second loss of his professional career.

“I’ve watched the fight, analysed my preparations and identified my mistakes. I’ve learnt my lesson. Don’t worry about me. My spirit is strong!”