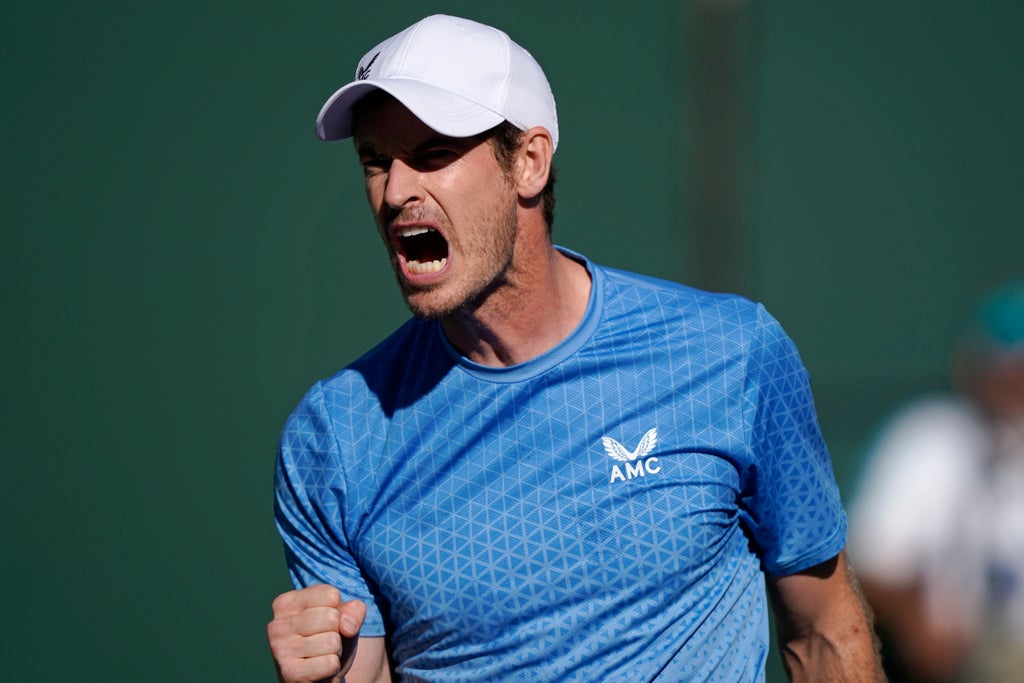 The Scot has lost to a number of the world’s top 10 since the US Open – Hurkacz being one last month in Metz – but after a good start in Vienna he ended up becoming embroiled in a two-hour-40-minute battle with the Polish fifth seed.

Murray blamed a poor attitude for not getting beyond the last 16 in the European Open in Antwerp last week but there was no questioning his commitment on his return to the court.

The first eight games went with serve before the former British number one broke to allow him to take the set 6-4.

With both players holding their serve in the second it went to a tie-break, which Hurkacz won 8-6 thanks to two unforced errors.