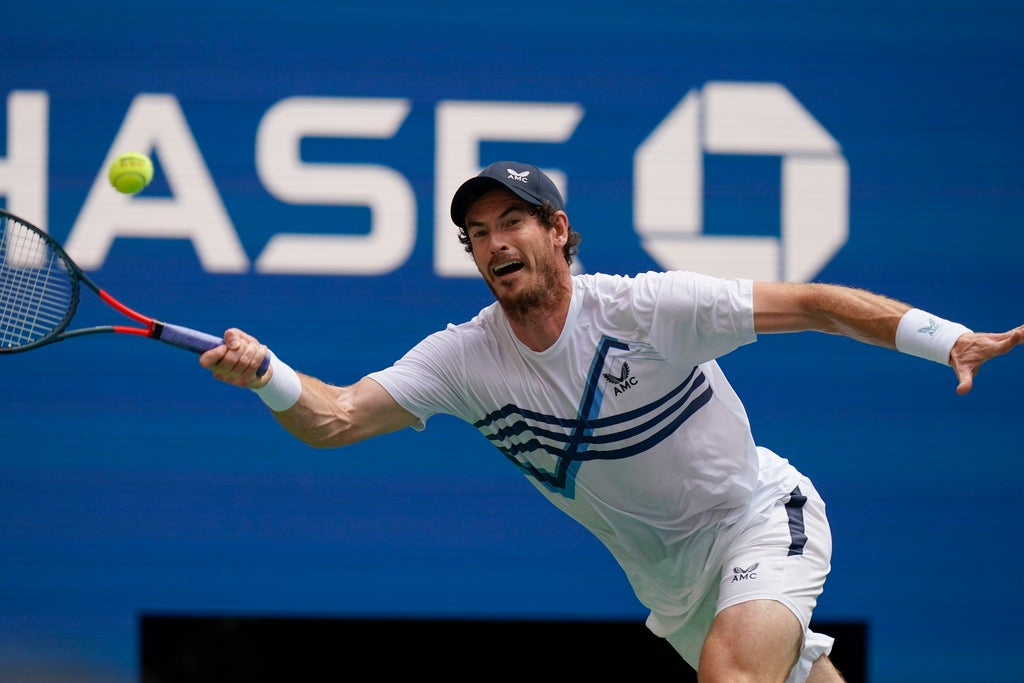 The former world number one, given a wild card entry into the tournament as he continues his latest comeback from hip surgery and other injuries, lost to the second seed 7-5 6-4 in an hour and 49 minutes.

Currently ranked 109th, Murray cruised through the first round with a straight sets win over lucky loser Denis Kudla of the US.

The 34-year-old Scot pounced on Ruud with an early service break to take a 3-1 lead in the first set, but the 22-year-old quickly found his composure.

He broke back to draw level at 3-3, later securing another vital break with Murray serving at 5-6 down to take out the first set.

Ruud then secured an early break for a 3-0 lead in the second set but while Murray broke back in the seventh game to make it 4-3, this began a sequence of four straight breaks which ended with Ruud claiming victory on his first match point against Murray’s faltering serve.

The Norwegian, who won four tournaments on clay in Europe earlier this year, later praised Murray for making his comeback, saying he had played “at a high level” in their match.

“On the opposite side of the net from me was a legend of the game for the past decade or so, even what he’s done now for the past year, fighting his way back from very serious injury has been an inspiration for me,” Ruud said in his on-court interview, broadcast on ATP Tennis TV.

“For the previous 10 or 15 years he’s been an inspiration to watch on TV, the way he fights and always finds a way to never give up.

“The way he plays has been amazing. It’s been an unfortunate couple of years for him but it’s great to see him back and I think he was playing at a high level today.”

Meanwhile, Murray, who reached the quarter-finals of last week’s Moselle Open in Metz, has been handed a wild card into next week’s BNP Paribas Open in Indian Wells.

Murray’s best performance in the tournament came in 2015, when he reached the semi-finals.

His fellow Briton, US Open champion Emma Raducanu has already accepted a wild card invitation to the event.