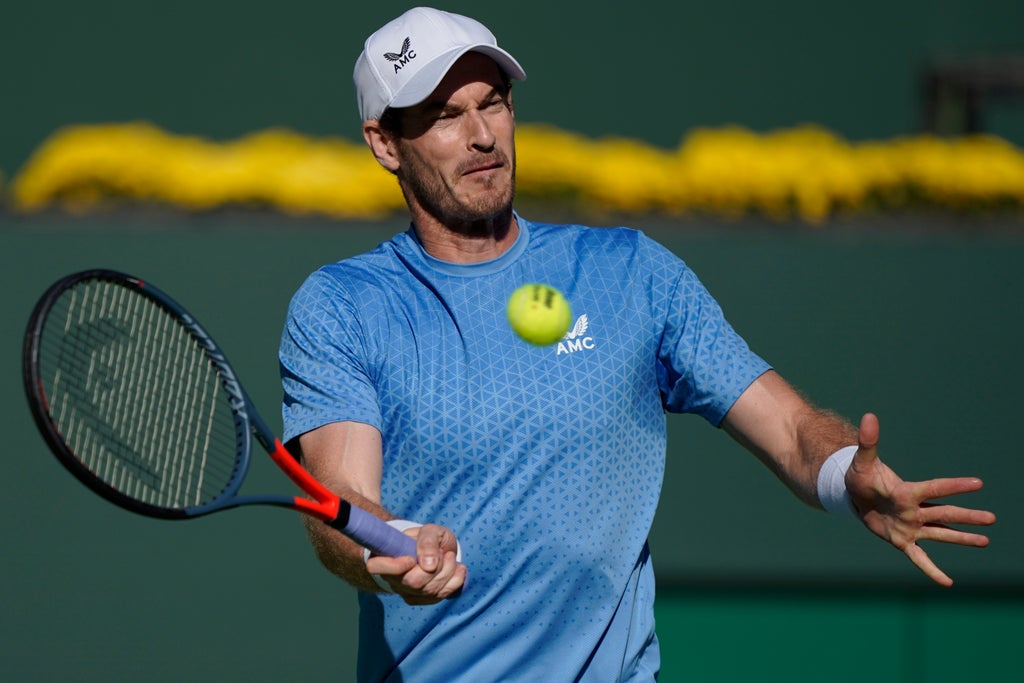 “I didn’t make as many good decisions as I would have liked in the second set dealing with adversity,” Murray said.

“Mentally I was poor and my attitude was poor on the court.

“They are two things you can control, if they’re not there that will make the decision-making harder in matches.”

Continuing his comeback less than a year after hip resurfacing surgery, Murray now plans to play at the Erste Bank Open in Vienna next week and November’s Stockholm Open.

Murray could also play at the Rolex Paris Masters in between, possibly as a wildcard or even as a qualifier.

“There’ll be a decision on the final Paris wildcard on Monday, but I might even play the qualis there,” Murray said.

“Sport is a results business. Play well or poorly doesn’t really matter if you lose matches. You need to be winning.

“That’s what I want in the last few tournaments. They are really strong tournaments and there are no guarantees the results will come, but I want to win more matches.”

Murray showed no early sign of fatigue after his epic first-round victory over Frances Tiafoe on Tuesday which lasted almost four hours.

The Scot charged into a 4-1 lead but Schwartzman – who he was playing for the first time – reeled off five consecutive games to take the first set.

Schwartzman broke for a 3-2 lead in the second set, but Murray showed his resilience to level at 4-4.

Both players led in a thrilling tie-break, which went one way and then the other, before Schwartzman clinched victory with his second match point.