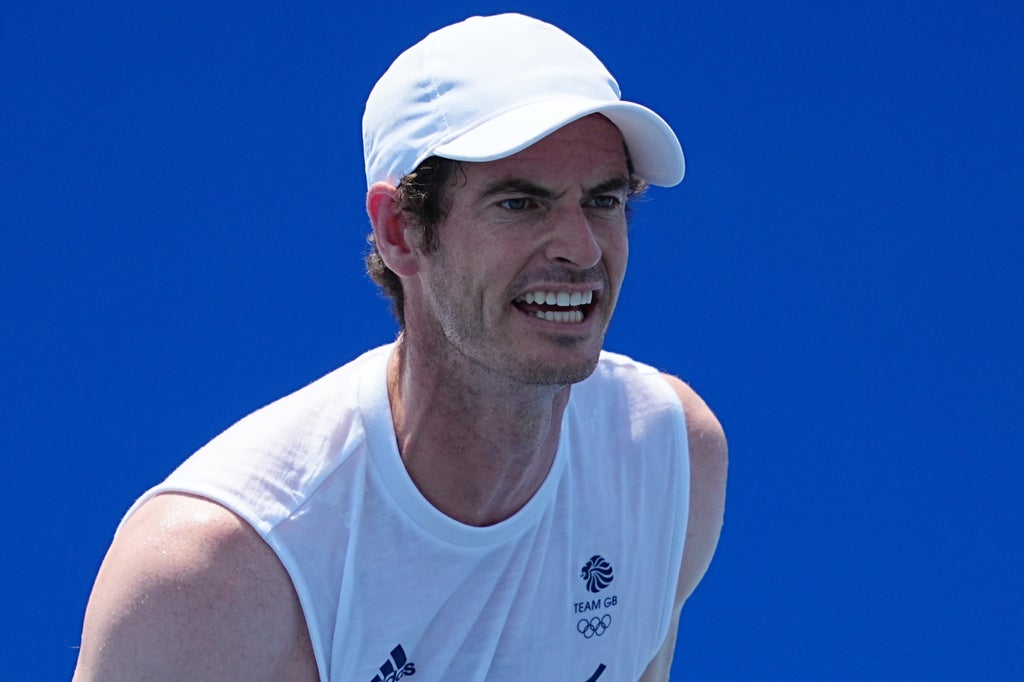 Andy Murray moved into the quarter-finals of the Moselle Open in Metz with a convincing 6-3 6-3 win over Vasek Pospisil.

The Scot had came through his first-round match against world number 26 Ugo Humbert in three sets.

Murray – who suffered a low-key defeat in a Challenger in Rennes last week – broke Pospisil in the seventh game of the opening set, which he closed out as the Canadian failed to hold again.

Pospisil, ranked 66 in the ATP standings, rallied at the start of the second set to immediately break the former world number one and then held to move 2-0 ahead.

Murray, though, remained composed to stay in the set and eventually broke back to level at 3-3.

A hold from Murray kept the pressure on before a couple of unforced errors from Pospisil saw the Briton serve for the match.

Murray obliged with an impressive hold, taking a first match point as Pospisil sent another return into the net.

“I was trying to make him work on his service games, and he has an excellent serve, then likes to dictate with the first ball after,” Murray said in his courtside interview, broadcast on Amazon Prime.

“I was trying to focus on getting lots of returns back and then when I got the opportunity I was trying to put some pressure on him, I think I did that well.

“For the most part, I served pretty good, lost my rhythm a bit at the end of the first set, start of the second, but I returned well and played a smart match.

“Even after I was a break down, I was still creating chances and once I got back into the second set I gained a bit of confidence and was a little bit more offensive, that was what turned the match for me.”

Murray, runner-up in Metz in 2007, will next face either Polish top seed Hubert Hurkacz, the world number 13, or Frenchman Lucas Pouille.

“For me, this period of the last few years has been the most I have played really,” added Murray, who had pushed world number three Stefanos Tsitsipas to five sets in the first round of the US Open last month.

“My body feels good and I am starting to gain just a little bit of confidence with each match, starting to see the points and how I want to play them, which is great.

“There have been times in the past year where I have been a little bit confused and not seeing how the points are developing which was always a strong part of my game.

“It made me feel quite uncomfortable on court when I was feeling that way, so I am starting to get that back and the results are coming, my tennis is getting better.”

Murray, 34, added: “I would love to get another opportunity to play here in the final, but there is a lot of tennis to be played before then potentially against the number one seed in the next round.

“It is not going to be easy if I want to reach the final, but I am playing well and have an opportunity.”