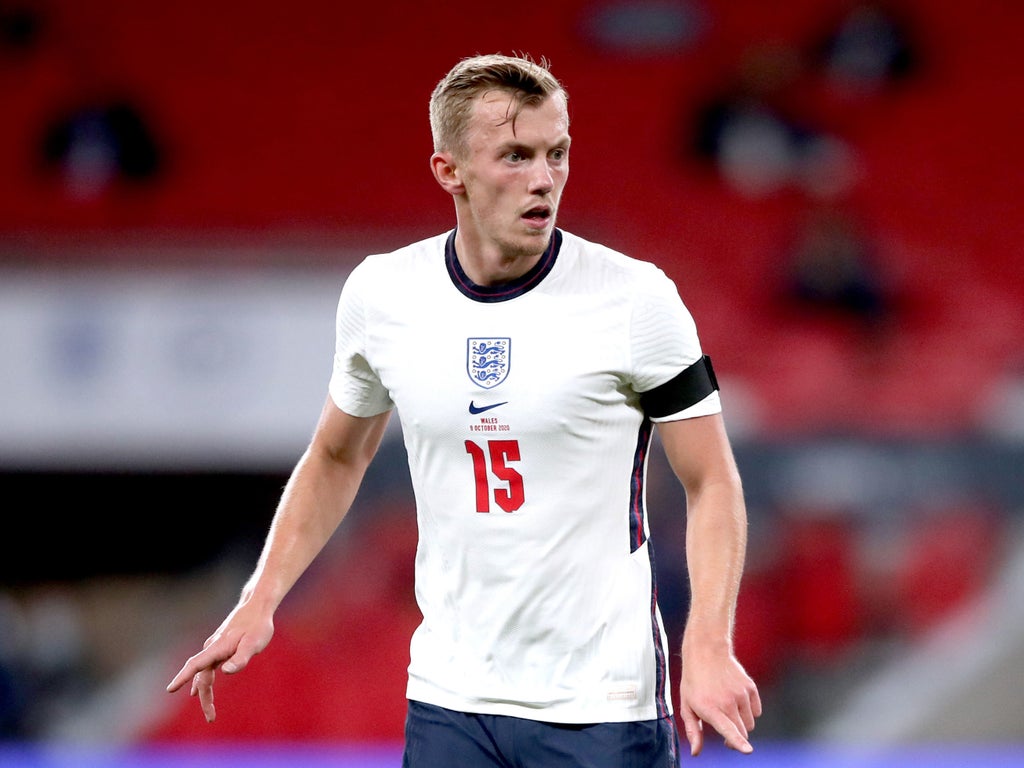 England take on Andorra in World Cup qualifying on Saturday evening as the Three Lions look to cement their place at the top of Group I.

England are currently in pole position to clinch the sole automatic qualification spot for the 2022 World Cup in Qatar, four points clear of Albania and five points ahead of Poland having each played six games.

Gareth Southgate’s side have the luxury of some straightforward fixtures to see out the campaign, with a trip to group minnows San Marino awaiting on the final day of matches next month should they still need points to progress.

Andorra should be a similarly comfortable tie but the artificial pitch is infamously tricky to play on and plenty of nations have found it a challenge in the past.

Andorra vs England kicks off at 7.45pm BST at the National Stadium in Andorra la Vella on Saturday 9 October.

The game will be broadcast live on ITV and can be streamed free online via the ITV Hub.

Andorra are without three players – Albert Alavedra, Marcio Vieira and Moises San Nicolas – who are all suspended for an accumulation of bookings, a sign that their robust approach has caught up with them.

England are missing a number of players through injury including Harry Maguire, Trent Alexander-Arnold, Jude Bellingham, Reece James and Kalvin Phillips. Southgate is expected to name a much-changed side from the mainstay of the Euros, with fringe players getting their opportunity to shine.

England will be too strong for Andorra despite their likely changes to the starting XI, but the challenges of an artificial surface might prevent a full drubbing. Andorra 0-3 England.