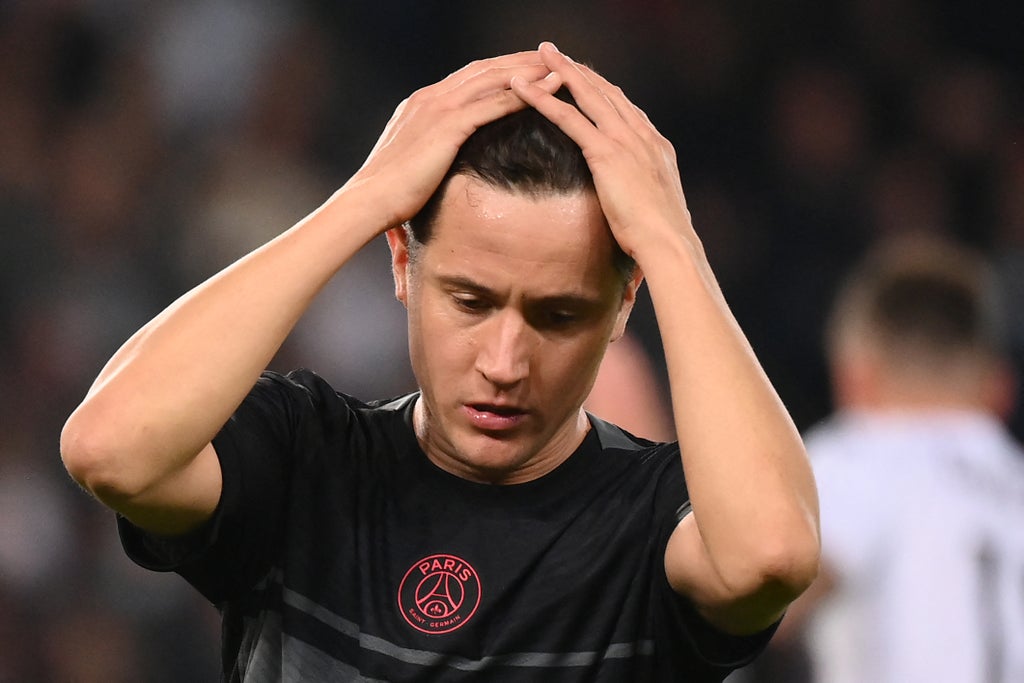 Paris Saint-Germain player Ander Herrera was robbed by a prostitute as he drove his car through the city on Tuesday evening, according to multiple reports in France.

The 32-year-old was reportedly driving in the area surrounding the Bois de Boulogne park and was stopped at a red light when the suspect entered his car and took his phone and wallet, which were visible on the dashboard.

According to reports in L’Equipe, the prostitute returned the phone in exchange for being dropped off in a different location but made off with the Spaniard’s wallet, which contained €200 in cash.

Herrera filed a complaint with the police on Wednesday following the incident, which reportedly took place at 8pm local time on Tuesday, while the former Manchester United midfielder is said to be unharmed.

In March, PSG players Angel Di Maria and Marquinhos had their homes burgled while the Ligue 1 side played against Nantes, with Di Maria having to be substituted during the match following the incident.