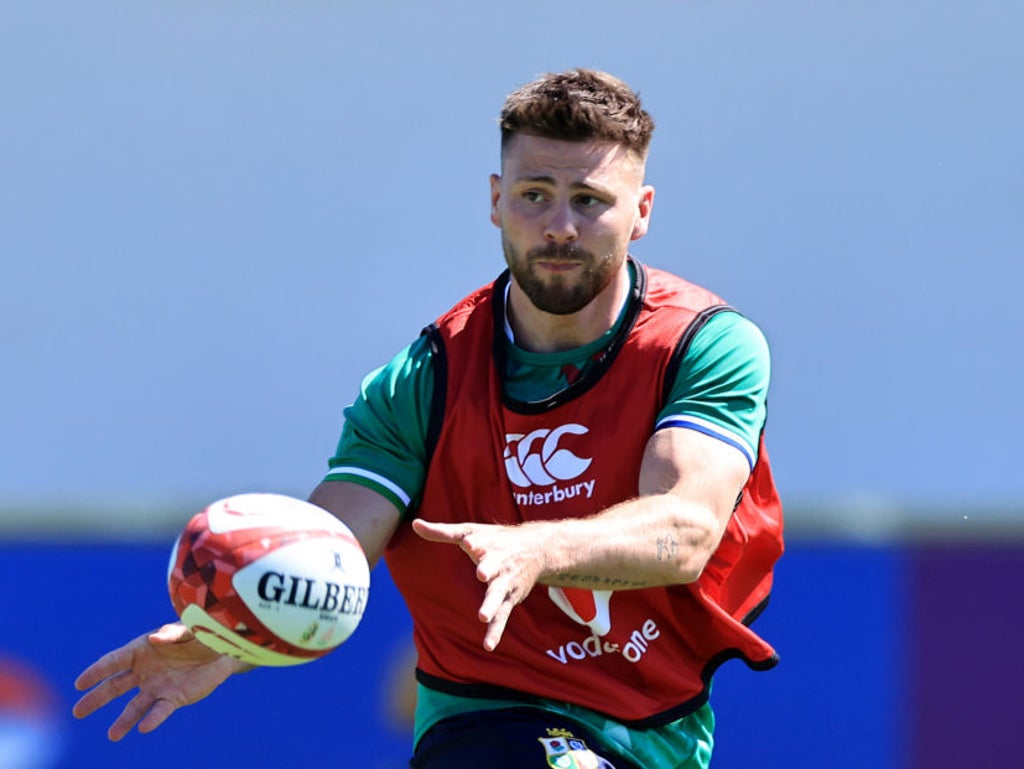 Scotland head coach Gregor Townsend has chosen co-captains for this Saturday’s autumn Test against Tonga as he wants to see both Ali Price and Jamie Ritchie continue their development as leaders.

It is the first time that Townsend has picked co-captains, and he said: “It’s something both Ali and Jamie would have had experience of at their clubs. Co-captains are something Glasgow over a number of years and Edinburgh this year have used.

“It’s new for us at international level but we feel it’s a really good opportunity to enable both Jamie and Ali to get that leadership experience.

“They’ve been vice-captains before and Jamie was set to be captain in the summer [before the matches were scrapped because of Covid].

“We see Jamie and Ali developing into leaders. One being a back and one being a forward means they should complement each other.”

Edinburgh’s Blair Kinghorn, who has won 25 Scotland caps on the wing or at full-back, returns to the side for the first time in almost a year in his new guise as a fly-half.

Townsend said: “It’s a chance to get a further game in that position so he can learn and improve. He’s started the season really well at 10. Getting to play at 10 happened for him at the end of last season and it’s been followed through this season under Mike Blair at Edinburgh.

“He’s really engaged in playing there. It’s something that excites him and is a good focus for him over the next few weeks or however long he plays in that position. I’m looking forward to seeing him play there.”

The head coach said: “Jamie will bring an edge. We love his attitude of getting up and knocking people down. He’s a really aggressive player.

“Pierre’s in really good physical shape this year. He’s lost a bit of weight. He’s involved more in attack and defence than we saw last season and he also brings his set-piece power, which will be required this weekend against a very big Tongan team.

“Sione’s a really creative player. He likes to get others into the game but he’s also got his own power and acceleration. He can be a real connector between the midfield and the back three.

“Rufus makes things happen. He’s got real acceleration and evasion. We’re also impressed this season with his work off the ball. His kick-chase is outstanding and also his contact work is very good. He brings that work rate that is required at Test level.”