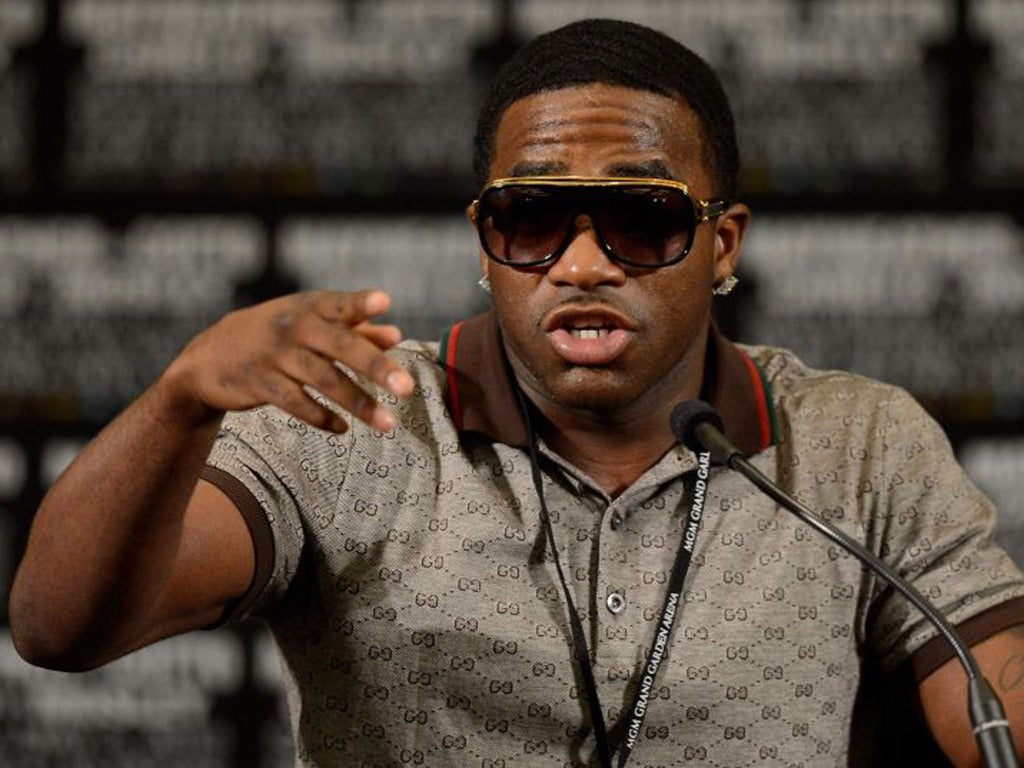 Adrien Broner, the four-weight world champion boxer, has been jailed in Cleveland for violating his probation after he refused to enroll in an alcohol treatment programme which he was ordered to take up following his assault on a woman in a nightclub.

Broner, 32, also faces the prospect of another court date next week where a judge will decide whether he failed to cooperate with the civil lawsuit filed against him by the woman who reported the incident.

According to boxingscene, Broner has consistently refused to turn up to hearings or hire a lawyer in his defence.

It is the latest in a string of issues outside the ring. Recently Broner threatened to shoot “any gay man that tries to touch him” in a rancid homophobic rant on social media.

The controversial American, whose career has repeatedly been blighted by brushes with the law, was last seen in the ring when being defeated by Manny Pacquiao in January. Broner is alleged to have recorded the homophobic video on Instagram after being directly messaged by a man on the platform.