PORTLAND, Ore. — The road to Nike’s gargantuan campus from downtown Portland has some familiar features. Heading west to bucolic Beaverton, you pass tents lining the streets to the freeway, but after about a half-hour, you turn up at a place like none other on Earth.

In the average year, Portland gets around 164 rain days. That day, on Nike’s sprawling suburban campus, the weather was no different: cold and wet.

Last week, the company unveiled its newest and most modern creation: the Serena Williams Building, a 1-million-square-foot facility, the largest on its campus. The building, designed by Skylab Architecture, has a footprint that is the equivalent of 140 tennis courts, and it will house Nike’s consumer creation teams, an artistic hub for the campus.

As an edifice, it is grand and intimidating. Artful and classy. Not unlike its namesake. In the lobby, you’re greeted by a display that features a series of glass cases that are separated into groups by major tennis tournaments and memorabilia from her signature wins at each.

The number of columns in each bunch represents the number of times she won each tournament. (The four cafeterias in the building are named after the four majors — including the most lavish, Wimbledon, on the roof.) 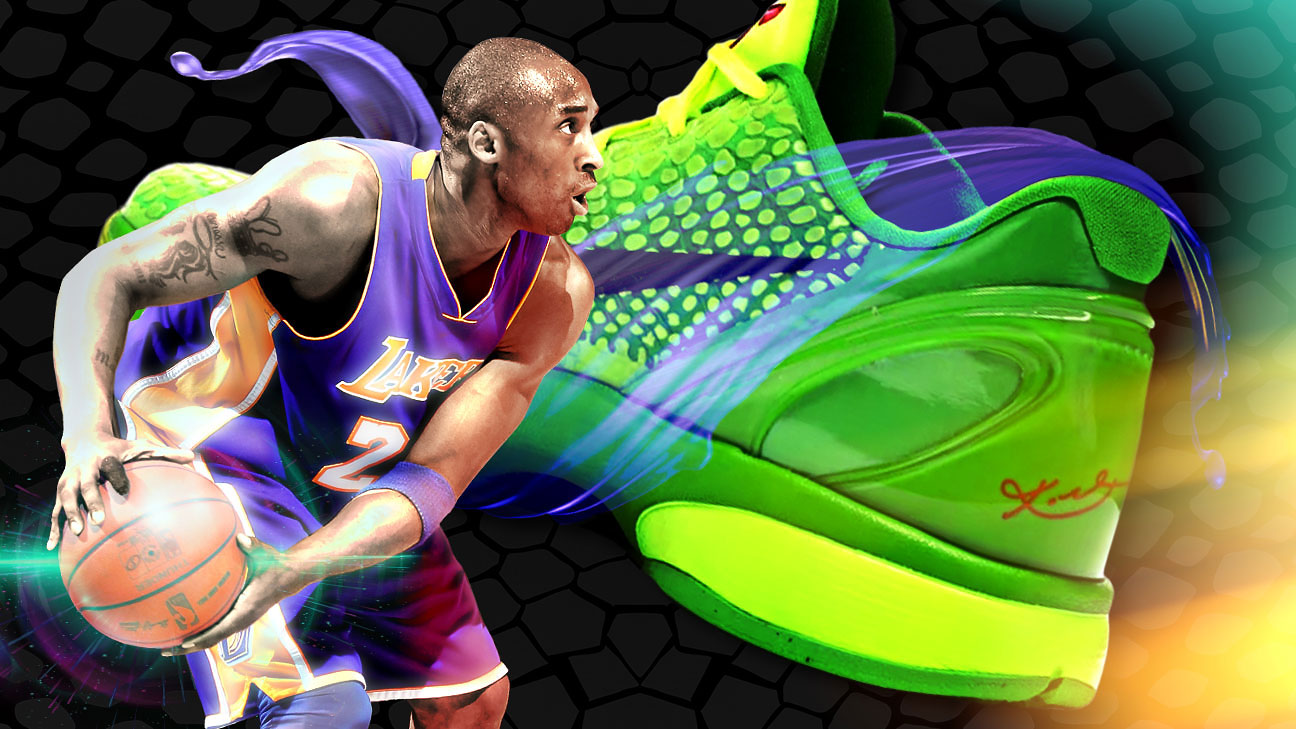 There are more obvious odes to the winner of 23 Grand Slams. Her brand logo is featured on more than a few walls. Paintings by female artists including Jenny Sabin, Lady Pink, Jordan Moss and Kelly Anna in the U.S. Open Cafe are canopied by light fixtures designed to look like tracers of Williams’ devastating serve. There are wall patterns that, to a trained eye, will remind you of the surface of a tennis racket’s grip.

Most impressive is the two-story portrait outside of the Olympia Theater, named after her daughter born in 2017. It features lovely wall panels in purple, Williams’ favorite color, and a dazzling view of both the old and new sides of campus from high up.

While Williams’ tennis career is on hold, there’s something genuinely moving about just what it is we’re looking at. After you get past the towering marble letters spelling out her first name on the outside, inside you’ll find a sign that reads “BEST ATHLETE EVER,” with the word “FEMALE” crossed out.

Most people have a hard time even calling her the best tennis player ever, but Nike doesn’t mince its words in regards to her career. Her existence is now a lifestyle.

More largely, the entire idea is part of Nike’s system of creation, which is a lot more science and ingenuity than perhaps the average sneakerhead realizes. Wandering the halls and running into people actually coming back to work, you saw the inner guts of how this megacompany actually operates.

“This is a catalyst for collaboration creativity, and it’s in many ways attributed to Serena Williams, her push as an artist, as an advocate, as an athlete,” Nike chief design officer John Hoke said last week sitting in front of a room of reporters in the theater. “I mean this is really the embodiment of her.”

As for what’s made in the building and elsewhere in her name, Nike is in Year 2 of the Serena Williams Design Crew (SWDC), a group of handpicked designers and mentors who work with up-and-coming creatives to make products that best represent what Williams is about. Honestly, it’s all quite a lot. There are a lot of large words that define how people do things and what their goals are, which to the garden-variety consumer probably sounds like corporate-speak they’ll never understand. But Nike believes in it.

“Seeing the bigger-than-life images of a Black woman who’s the greatest athlete of all time, right? That’s where I get chills because myself, the generation that is here now, the next generation, they get to see images that will project that, ‘Hey, you belong here.’ “

One of those people is Jonathan Johnsongriffin, aka JJG, who leads SWDC. He’s originally from Louisville, Kentucky, and kind of fell into design after being a high school athlete. He says a lot of his sensibilities come from his mother, who ran a community center in his hometown growing up. Working with young designers directly is something he takes a lot of pride in.

“Where I really fall in love with the building is on the inside,” he said after a panel discussion that was moderated by Virginia Rustique-Petteni, the vice president of purpose communications at Nike, and also featured Jarvis Sam, vice president of global diversity, equity and inclusion.

“Seeing the bigger-than-life images of a Black woman who’s the greatest athlete of all time, right? That’s where I get chills because myself, the generation that is here now, the next generation, they get to see images that will project that, ‘Hey, you belong here.’ ”

The company is coming up on its 50-year anniversary, a surprisingly low number when you think about exactly how much impact Nike has made across sports. A large round figure that’s apt for reflection, it’s a big part of how Nike employees analyze themselves.

“As we celebrate 50 years of the company … we set 29 targets across people, planning, diversity, equity, inclusion, social and community impact in global sustainability,” Sam explained from the room known as Queens’ Court, which features more stylized portraits of Williams along with some SWDC designs displayed in the window. “And the progress that we’ve made to date on those targets continue to be inspiring, but we recognize there’s still so much more to do.”

Top to bottom, the place is a marvel. There are small set design studios and consumer labs that line tall, massively modern hallways that kind of mirror what feels like a modern Avenue des Champs-Élysées. When people get back to their desks, it’ll probably feel like it, too, in terms of hustle and bustle. There were plenty of people milling around, happy to talk, but you got the feeling that something much bigger was afoot.

They even thought about the outside of this building, as its footprint is so big that becoming one with the natural habitat was imperative. A forest garden that will grow in the next 10 years? Sure. Six hundred forty-eight solar panels? Absolutely. A “salmon-safe” campus, where stormwater runoff and source pollution have been reduced to protect Pacific Northwest salmon watersheds? We would expect nothing less.

We learned about all this while standing outside, after a couple of sistas there covering the event asked for umbrellas for the tour. By the time we got to the happy hour portion of the program at what’s known as BRS Studios (Blue Ribbon Sports — Nike’s original name) on campus, folks were downright worn out from exercise.

At a charming little workshop, JJG mingled while the in-house designers explained what exactly this little whimsical, homely space was. There were fabrics and textiles machines of all types, 3D printers everywhere, along with screen printers and every tool you could imagine to make clothes look cool. It reminded me of the art room at my high school on steroids.

Emiko McCoy, who was in the first SWDC cohort and had designed some performance wear, showed up to hang and ask us about our experience. Not a part of the official event, she just came through for fellowship, basically. Then, it occurred to me.

For all the talk of representation, and the people of color on the panel, for an event celebrating a Black woman, something became notable in that moment. She was the only Black woman from Nike I’d meet all day.

Clinton Yates is a tastemaker at Andscape. He likes rap, rock, reggae, R&B and remixes — in that order.