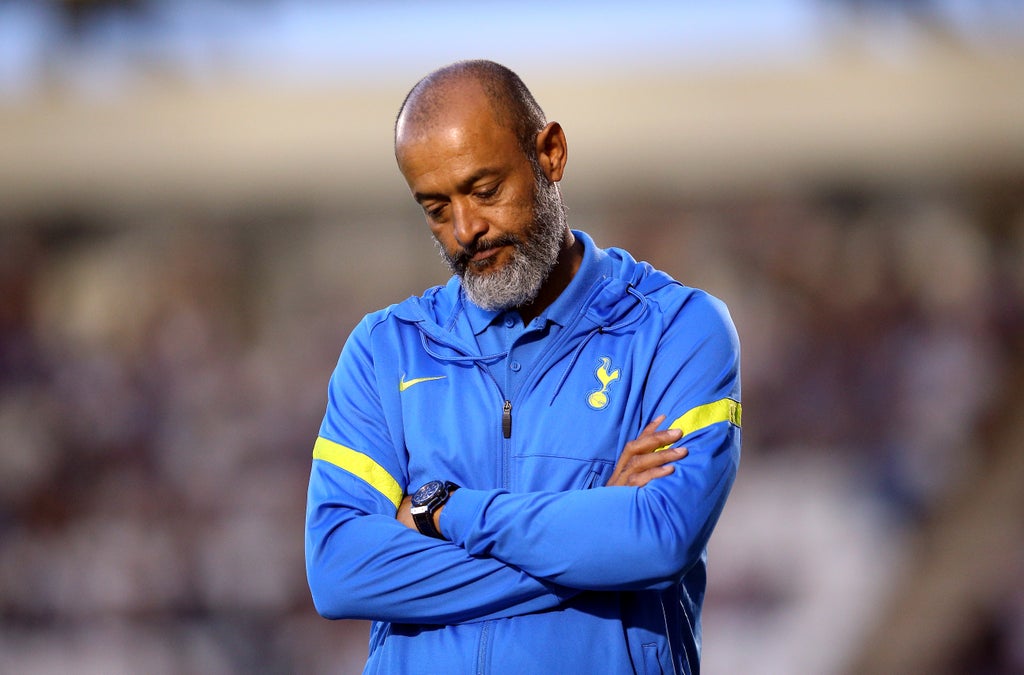 Here, the PA news agency looks at five things we learned from the latest round of top-flight action.

What next for Nuno?

Tottenham’s boss looks to be on borrowed time. His side failed to muster a shot on target in their miserable 3-0 defeat to Manchester United, were unceremoniously booed off by the home support and then branded “boring” by pundit Roy Keane Spurs fans were not overly enamoured by the summer appointment and initial reservations have swiftly turned into open hostility, epitomised by chants of ‘You don’t know what you’re doing’. Just 10 league games into his tenure, the club are reportedly considering the Portuguese’s position.

While Nuno is feeling the heat, rival manager Solskjaer left north London breathing a sigh of relief. The Norwegian was under intense scrutiny following last weekend’s humiliation at the hands of Liverpool. A resounding win was sufficient to alleviate pressure for the time being. However, there are still major question marks hanging over his Old Trafford future and the breathing space may only be short-lived. A testing Champions League trip to Atalanta awaits, ahead of next weekend’s tantalising derby date with Manchester City.

Pep Guardiola’s 200th Premier League game as Manchester City manager was ruined by a shock 2-0 home loss to Crystal Palace. The Spaniard admitted “many, many things” went wrong for his reigning champions. While a first top-flight defeat since the opening weekend is no cause for major alarm, Guardiola will no doubt be demanding more from his players, including £100million record signing Jack Grealish. Despite being City’s most-used forward this term, Grealish has yet to become a regular goal threat for his new club, managing just one league goal and two assists since his summer switch.

With City losing and Liverpool surrendering a two-goal lead to draw at home to Brighton, leaders Chelsea were the big winners at the top end of the table. Thomas Tuchel’s men were forced to remain patient against lowly Newcastle before running out 3-0 victors in a one-sided encounter. Remarkably, Reece James’ brace means 12 of the Blues’ 26 top-flight goals this term have come from defenders, while – ominously for their rivals – the 10 goals scored without reply in their past two games have come in the absence of strikers Romelu Lukaku and Timo Werner.

Norwich’s nightmare return to the Premier League shows no sign of abating. Daniel Farke felt Sunday’s 2-1 home loss to Leeds summed up his promoted side’s season so far after they came second best in a close encounter to suffer an eighth defeat from 10 games. Burnley’s 3-1 win over Brentford means the rock-bottom Canaries and Newcastle remain the only two winless teams in the division. City’s narrow defeat to Marcelo Bielsa’s men was at least a significant improvement on last weekend’s 7-0 thumping at Chelsea but they are already eight points from safety and in danger of being cut adrift.